To celebrate the season 3 finale of Making Good, Cosmic teamed up with BYUtv and Kirby Heyborne to give away two prize packs filled with goodies for the show's biggest fans to enjoy while watching the finale!

The prize packs included some of Kirby’s favorite treats, including candy and popcorn, as well as a plethora of unique BYUtv themed swag. 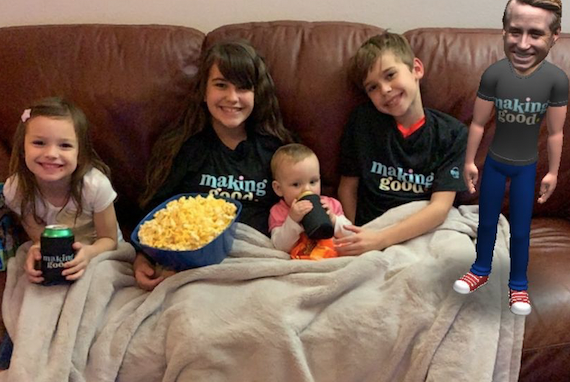 After an uproar of entries from all over the nation, our lucky winners Cynthia Collins from Molalla, OR and Emily Bartholomew from Cambridge, MA were randomly selected. The giveaway was hosted on the official Making Good Instagram, where you can find full social coverage of the celebration in the Giveaway Highlight.

If you didn’t get a chance to tune in to the season finale, Kirby heads to Central Texas to work with Canes for Veterans, an organization dedicated to providing veterans with free, personalized canes handcrafted from Christmas trees. 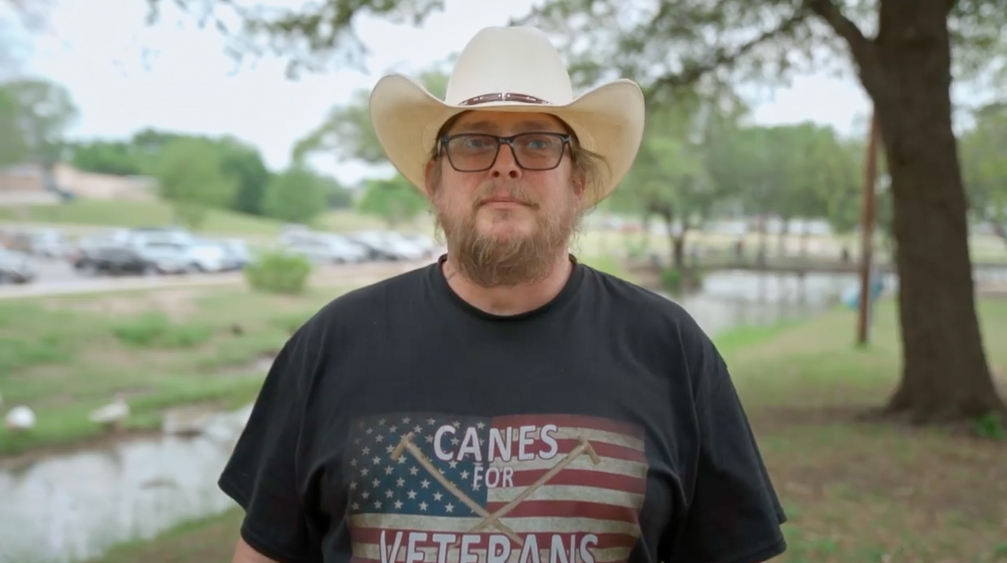 At the heart of Canes for Veterans is Jamie Willis, who says each cane tells a unique story: “They’re very personal...when you look at a guy who has just a regular store bought cane or a cane given to them by the VA, the first thing a person looks at is what’s wrong with that individual. But when you look at one of these and you see the information that’s on it it brings the individual back to being a person instead of being handicapped.”

Willis served in the US Army for almost ten years before being hurt with a back injury. After being told he would never walk again, he proved the doctors wrong. Then, he met Oscar Morris, who heads Free Canes for Veterans. Morris taught Willis how to make a cane, then requested he make another and give it to a veteran. 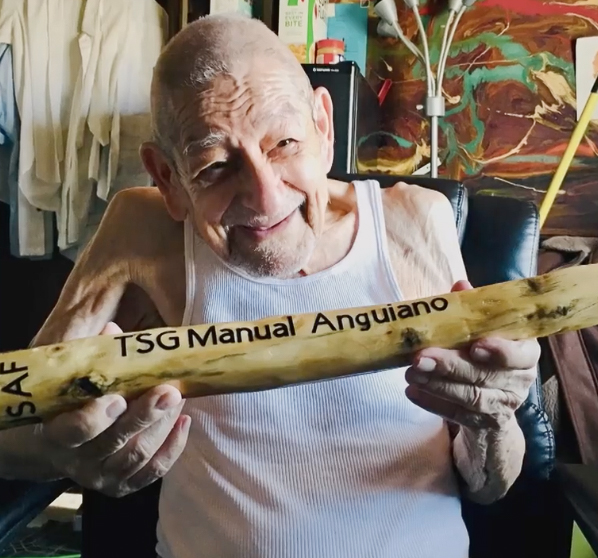 ‍
Kirby sets out to meet Jamie and impress him with his woodworking skills and take a shot at  making a cane for a veteran himself. 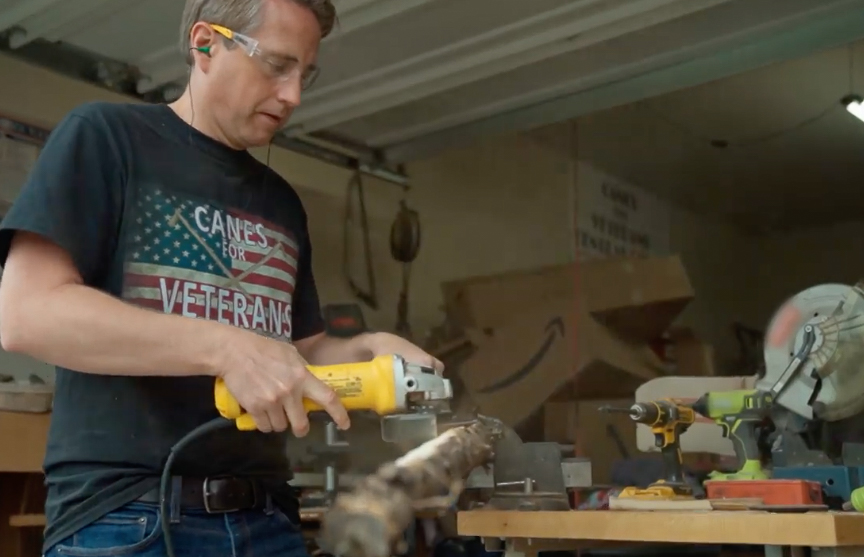 Willis tells Kirby, “There’s a couple reasons why I use the Christmas trees...it’s wood that people just throw out at the end of the season. The second reason is metaphorically it's used just like a veteran; you take the soldier, pretty much it’s used, decorated, at the end of its use it’s thrown out just like a Christmas tree is. But now I can take that tree, repurpose it, decorate it back up, and give it to that veteran now, and show them that it’s still strong, sturdy, and still serves a purpose just like that veteran still serves a purpose.” 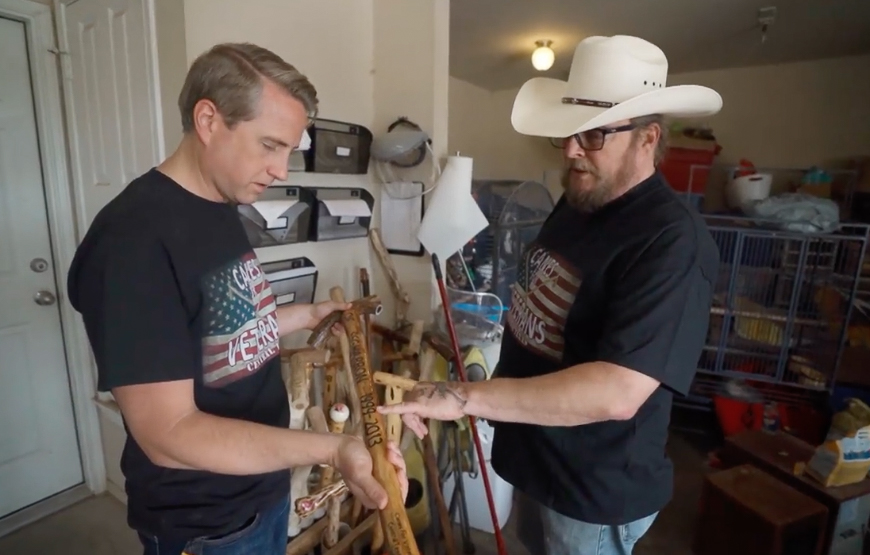 Catch up on all the latest episodes of Making Good, including the
‍ season finale, on the BYUtv website or in the app.