The newest commercial for BYU’s Office of Information Technology features an array of unique characters brought to life by Dallin Blankenship. 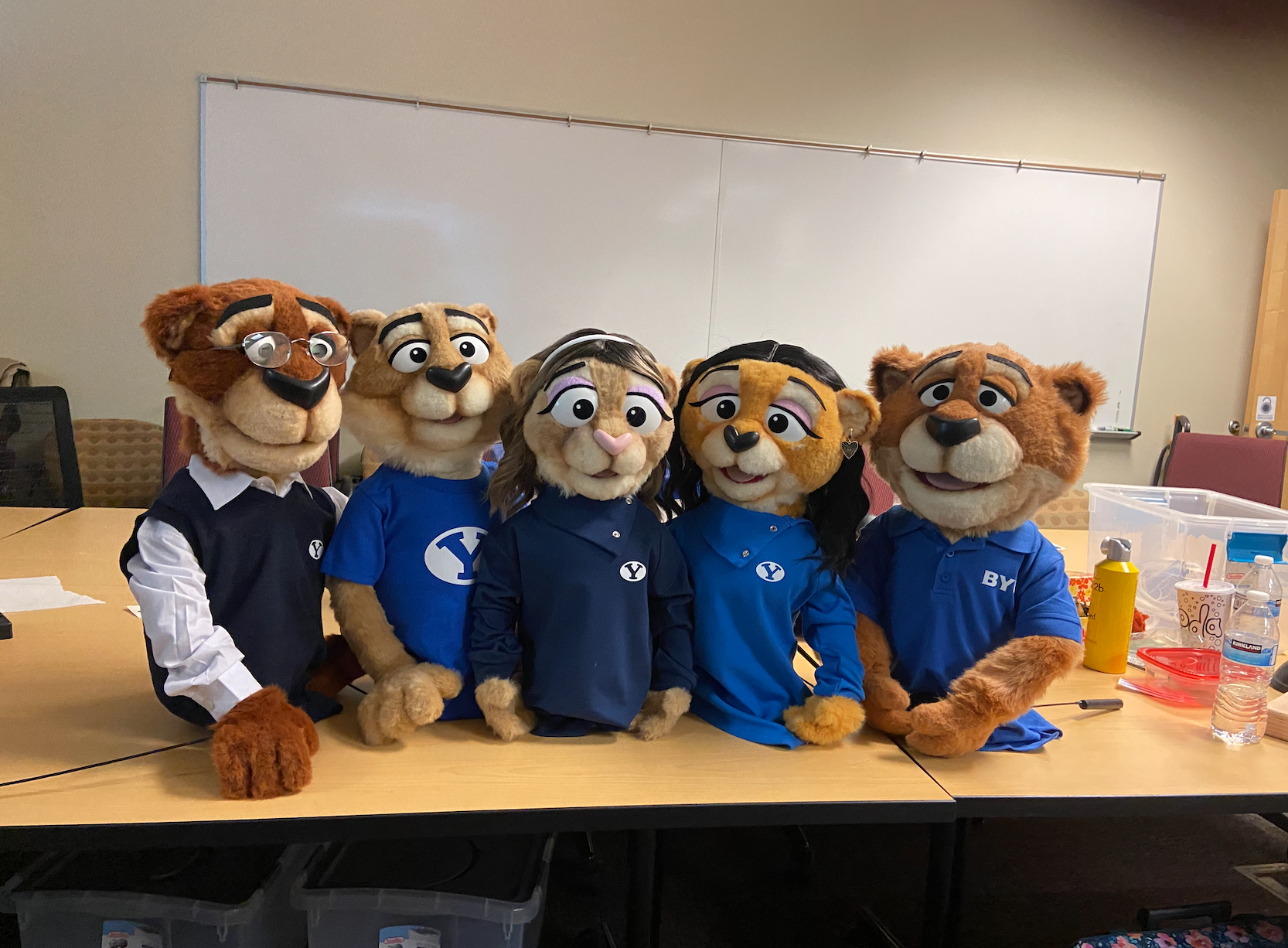 In hopes to showcase both full-time and student employees, as well as provide testimonials of those who have worked there in the past and have moved on to work with major companies like Google, Pixar, and Facebook, Blankenship built five unique puppets and acquired the help of Lindsey Lopez to costume them. 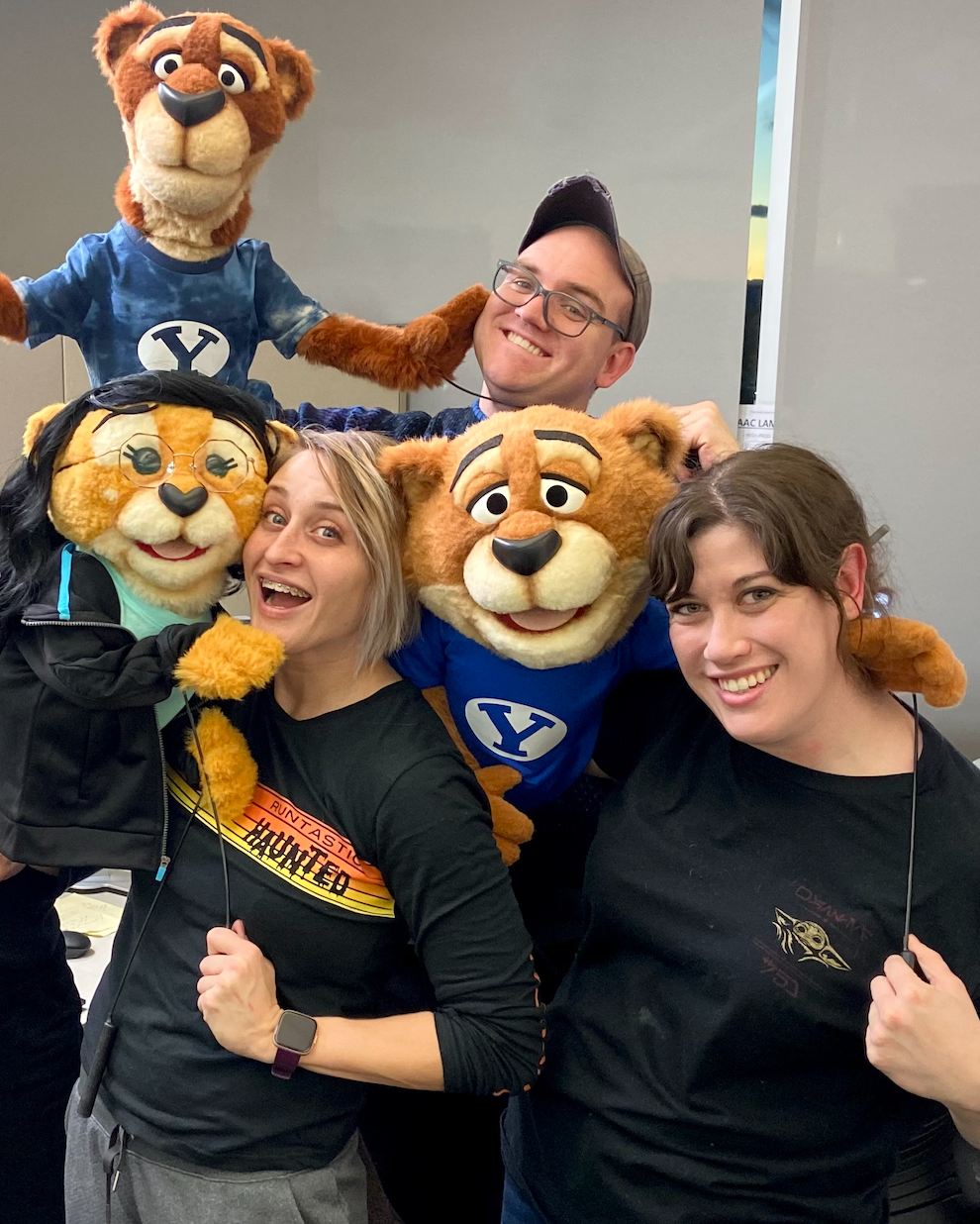 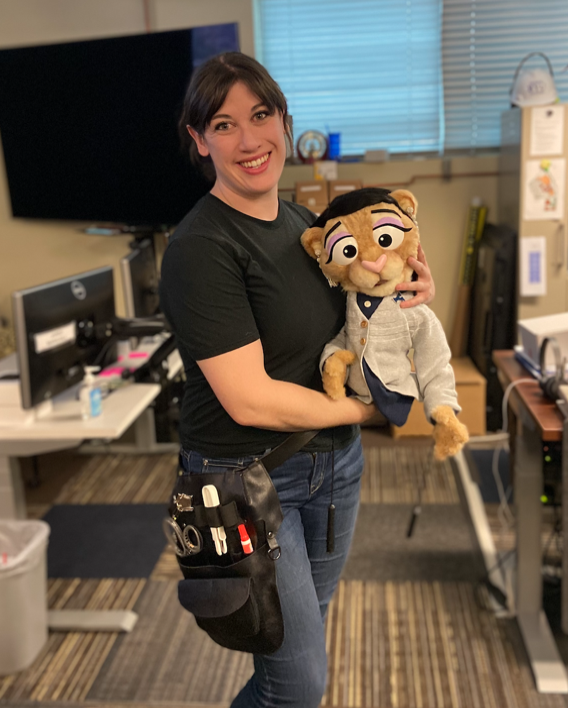 With two female and three male cougar puppets, the idea was centered around utilizing five puppets to showcase ten different characters with 30 different looks and personalities, made possible through interchangeable pieces like eyes. 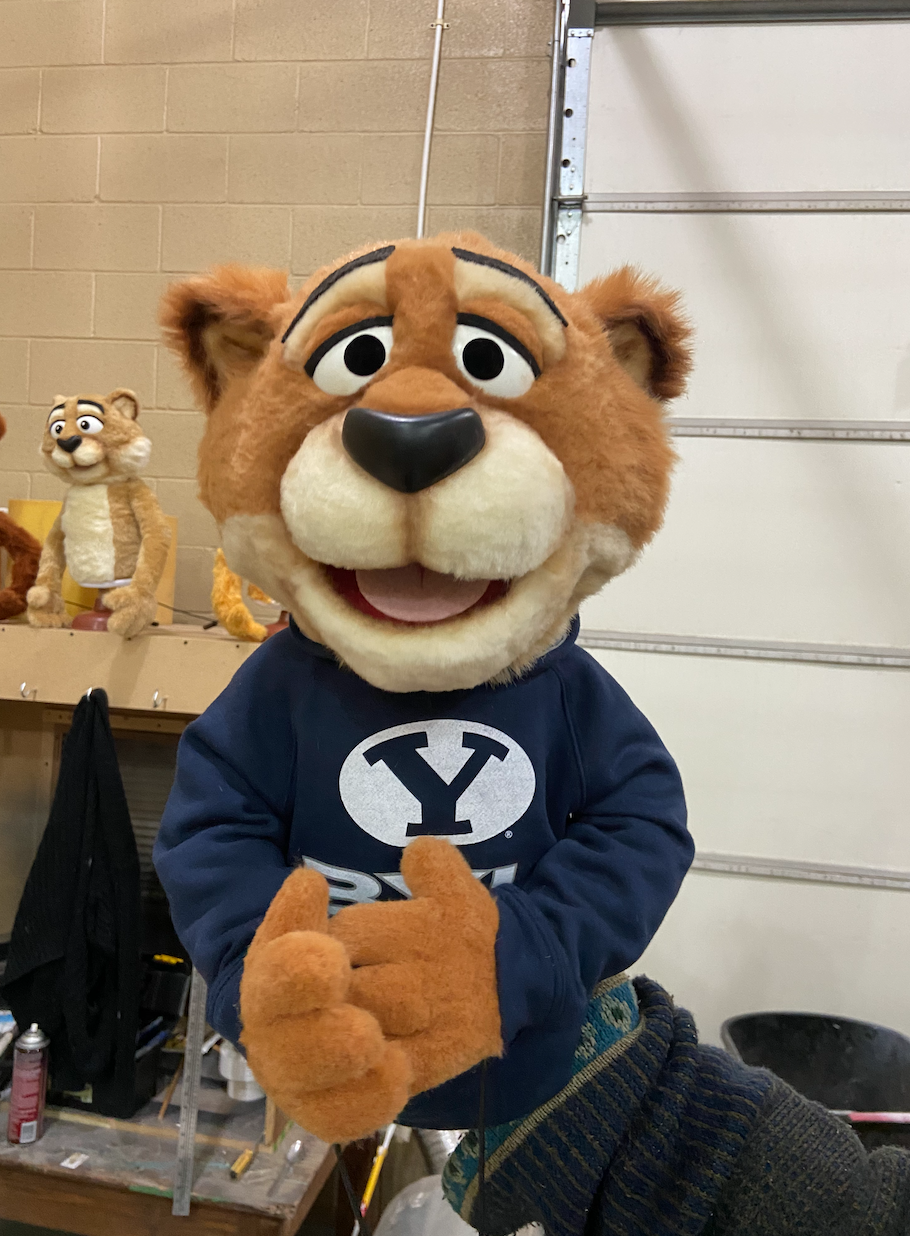 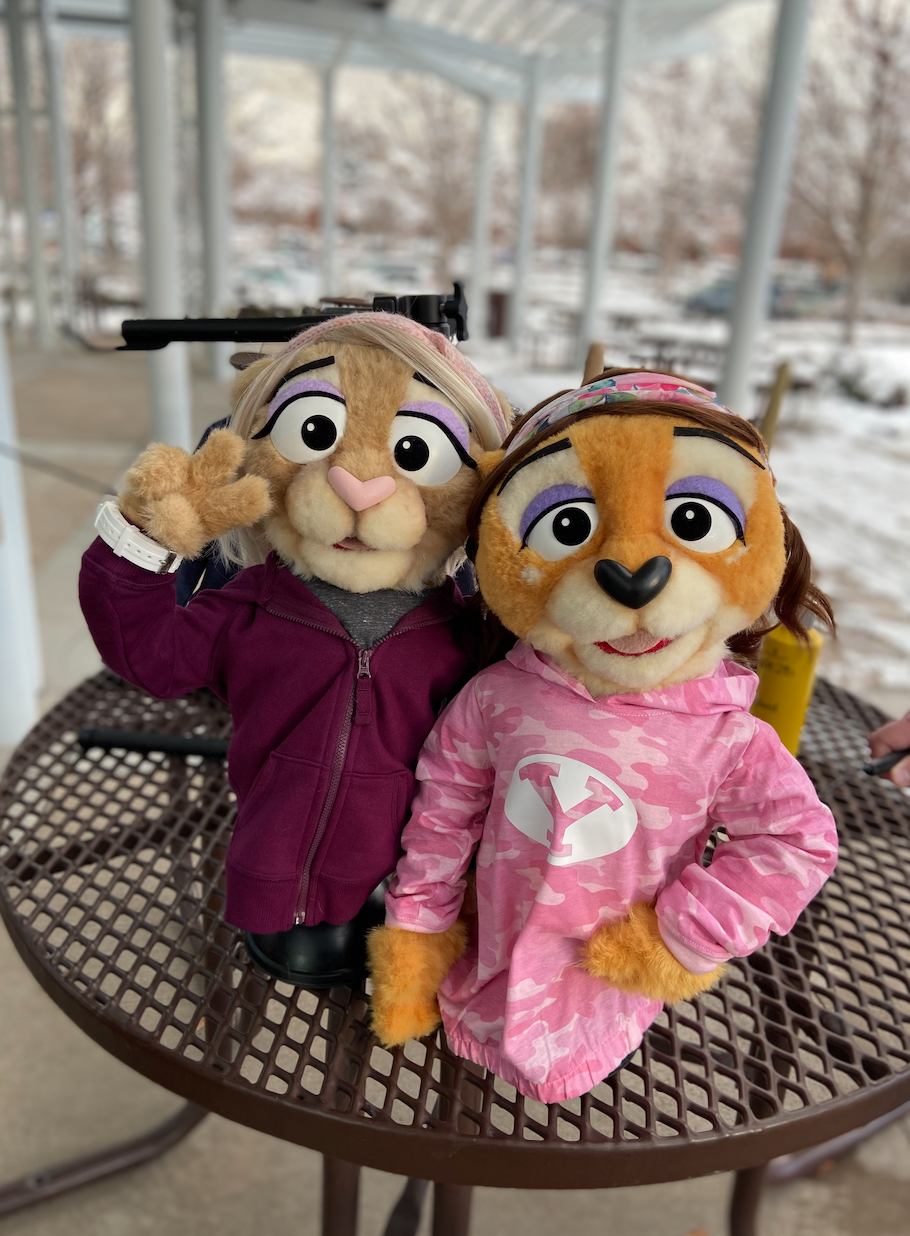 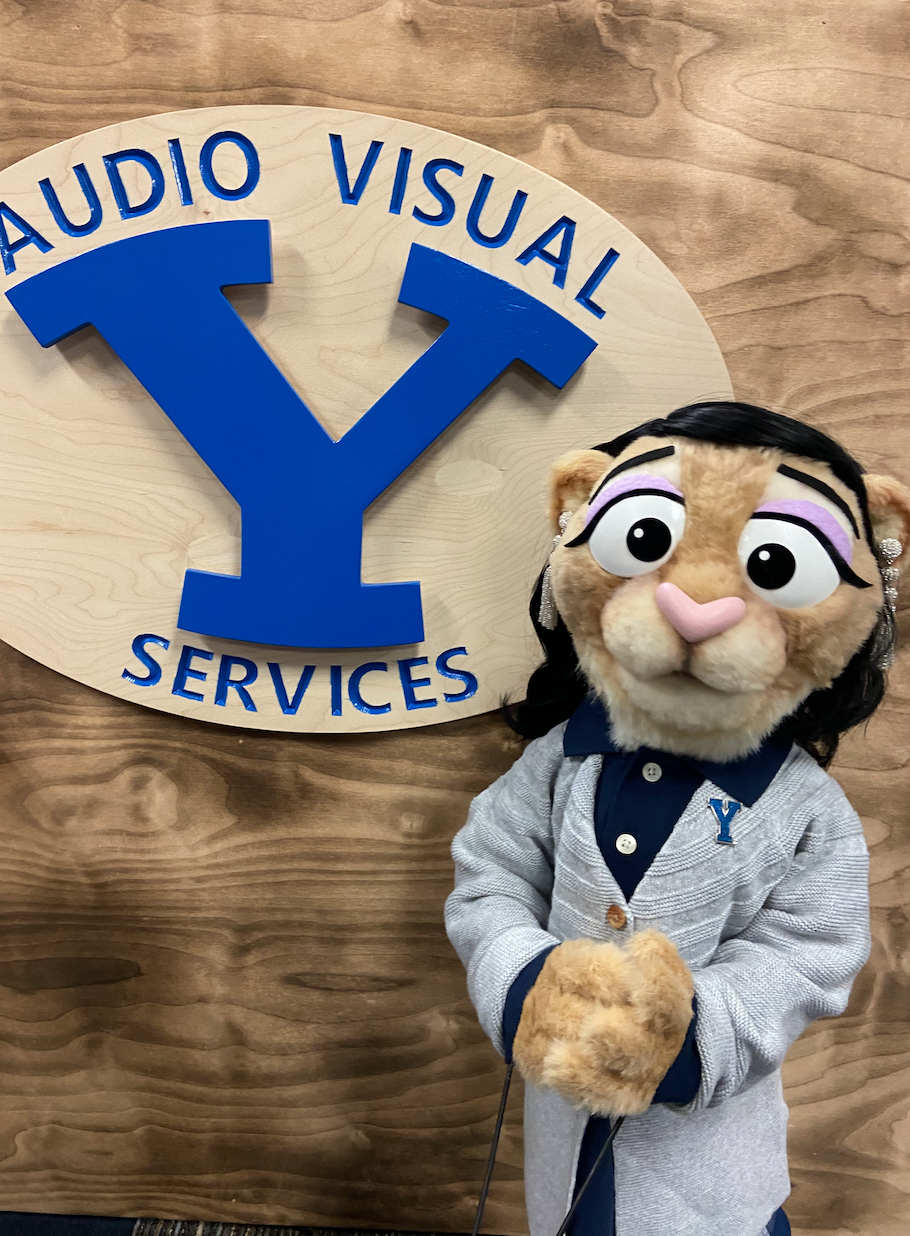 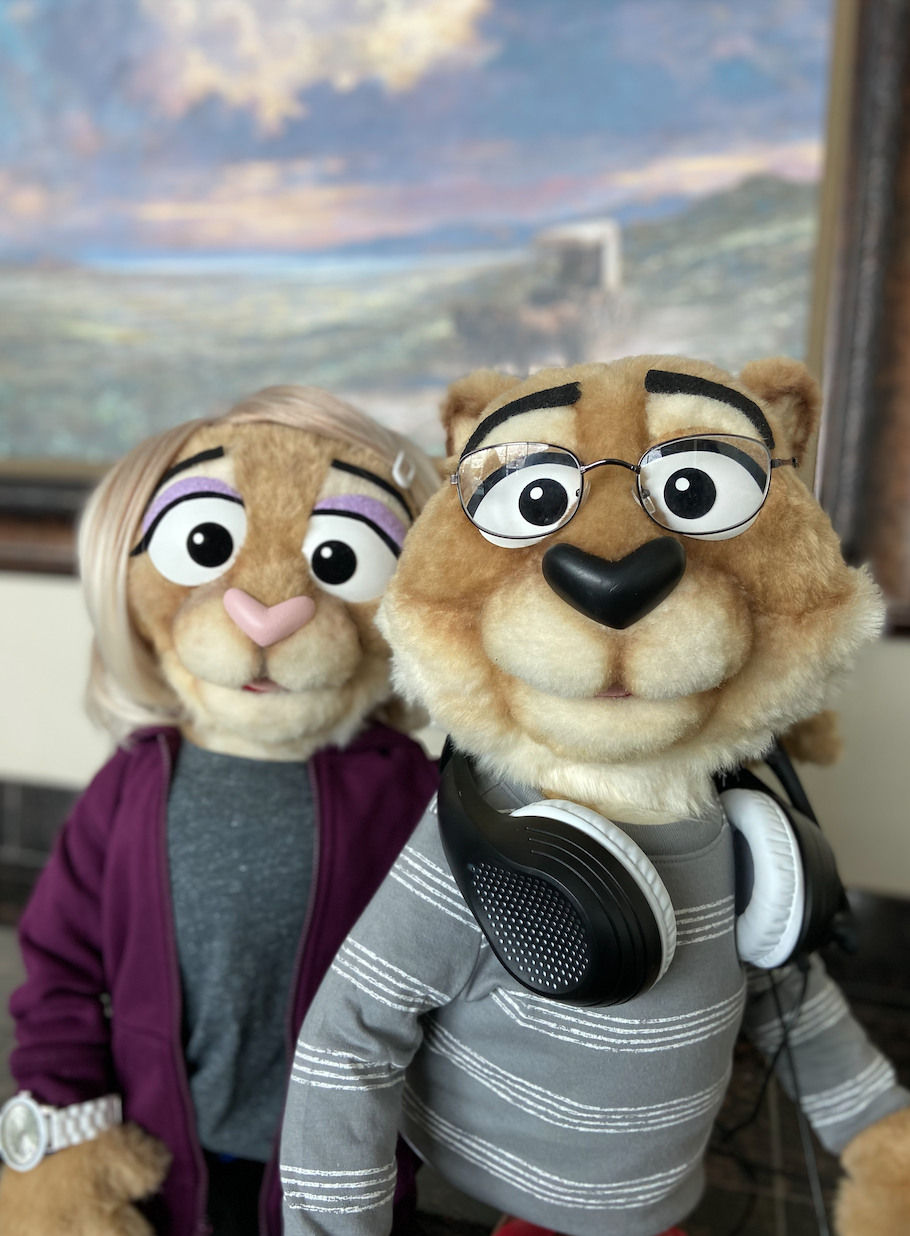 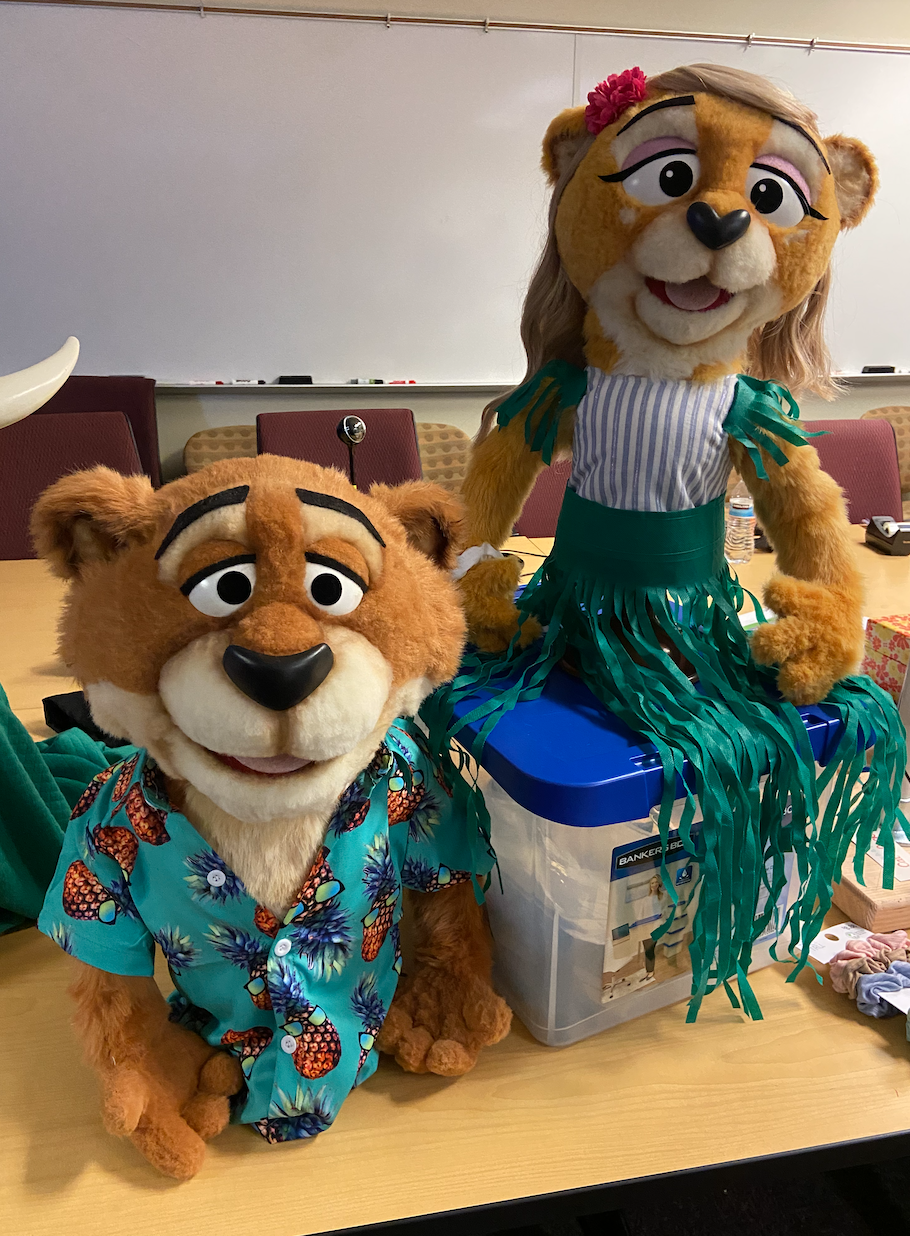 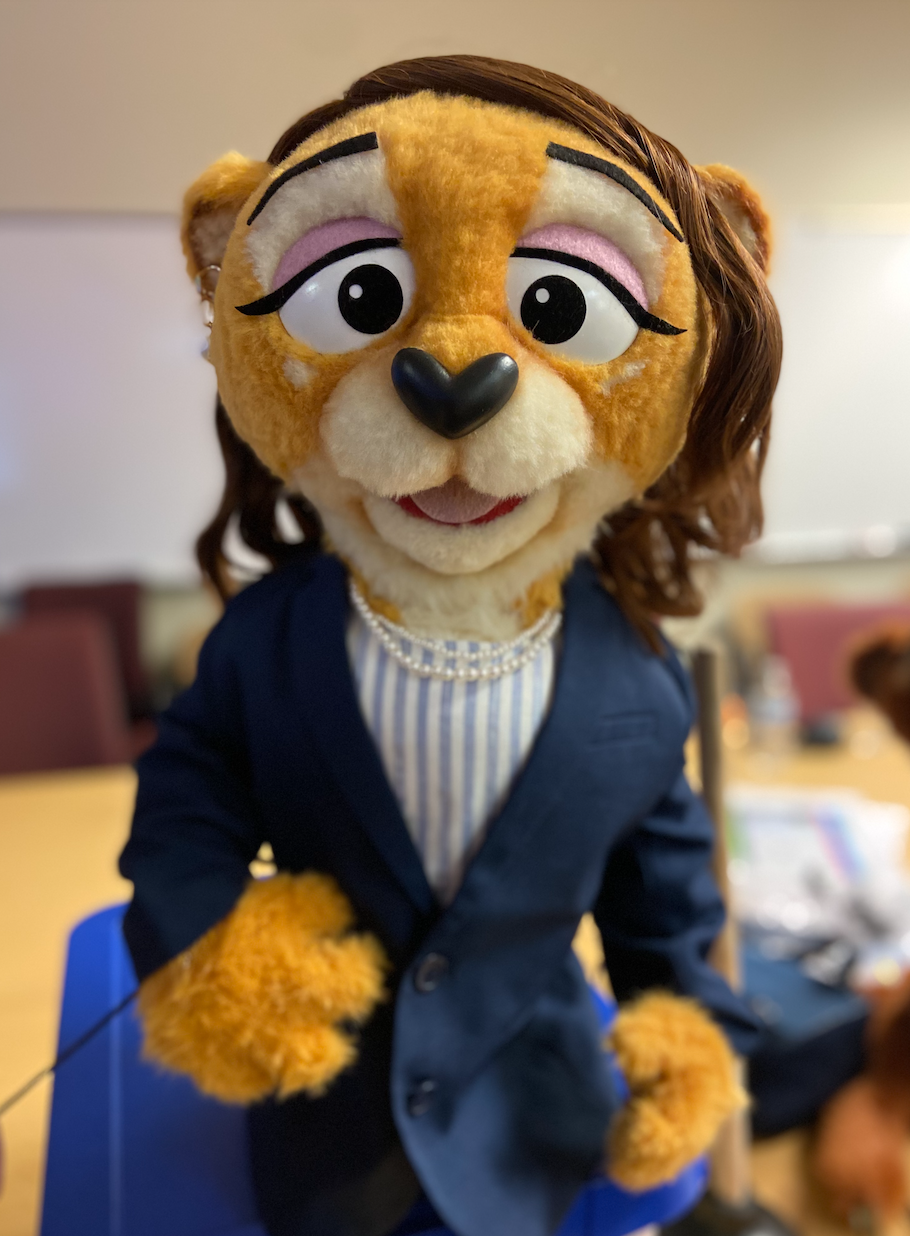 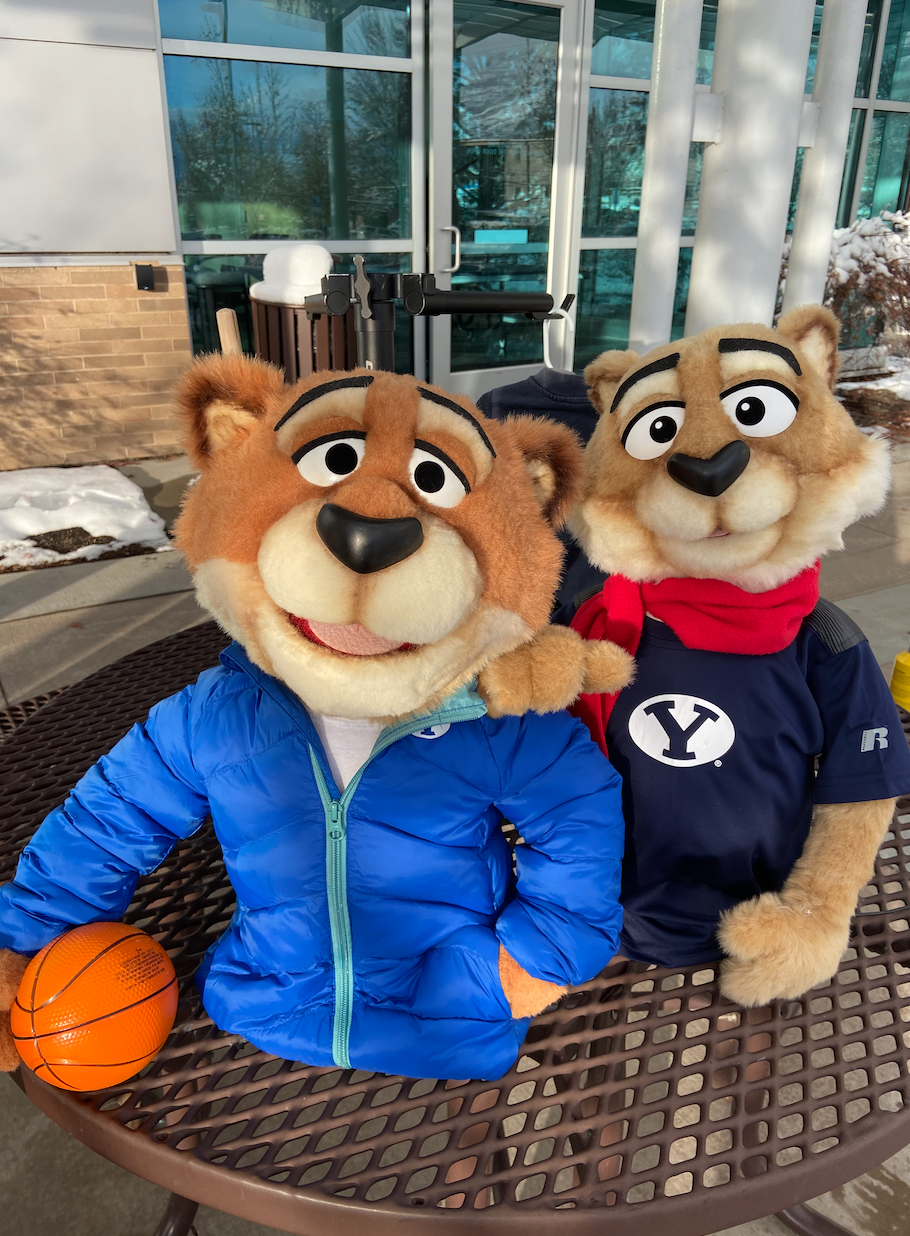 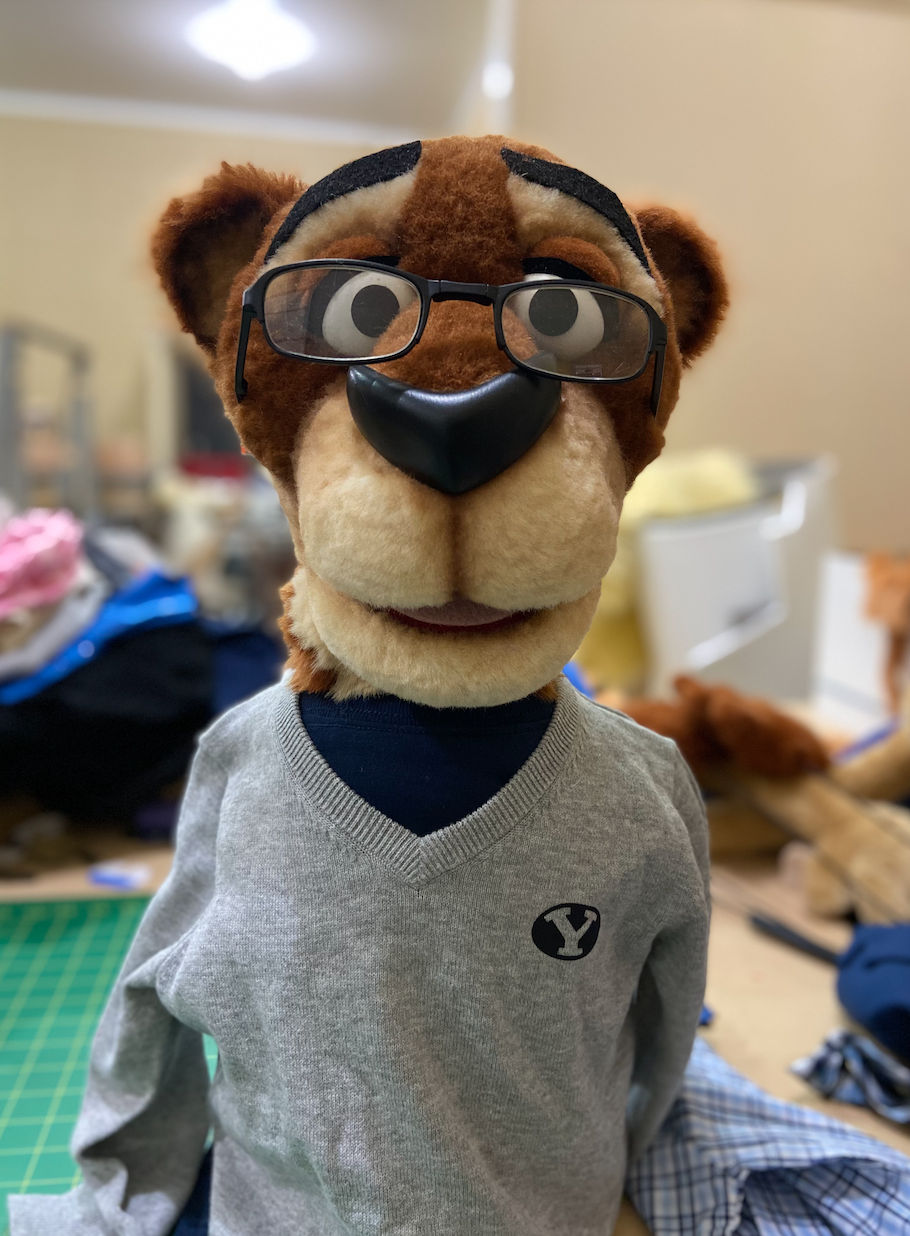 ‍
These Jim Henson inspired puppets went through lots of design changes throughout the building process, as it was important to make sure characters stood out but also accurately represented the real people working in the BYU IT Department.

Blankenship describes this project as his favorite kind- a “run and gun operation.” This gives the entire production energy and momentum throughout. Most of the spot was shot on a steady cam, with the director having the entire camera rig on him- this set-up is benetial alongside puppeteering as it enables more control and keeps the puppeteer out of the shot easily. Additionally, this avoids long shots where the puppeteer may become tired or in pain. Along with the steady cam, tripods were also utilized throughout filming. 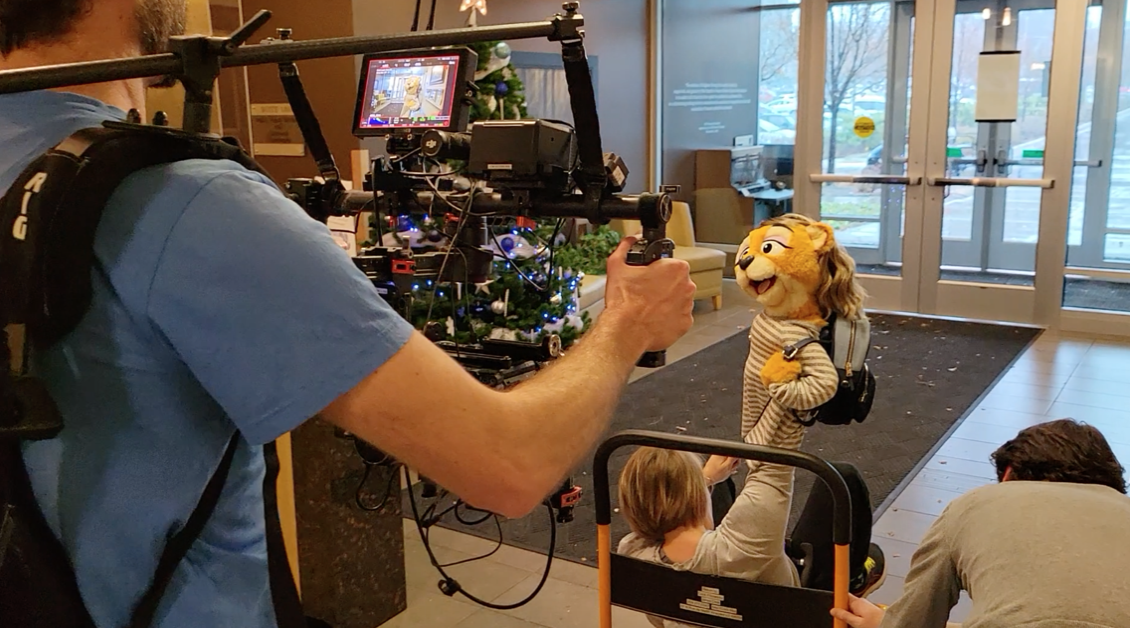 These puppets have long lives ahead of them, as they will continue to appear in future photoshoots and other marketing for the BYU IT Department.

Watch the finished spot for the BYU Office of Information featuring this exciting cast here.